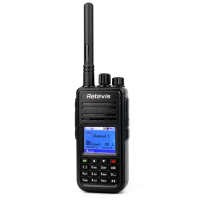 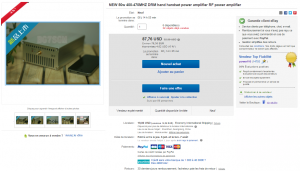 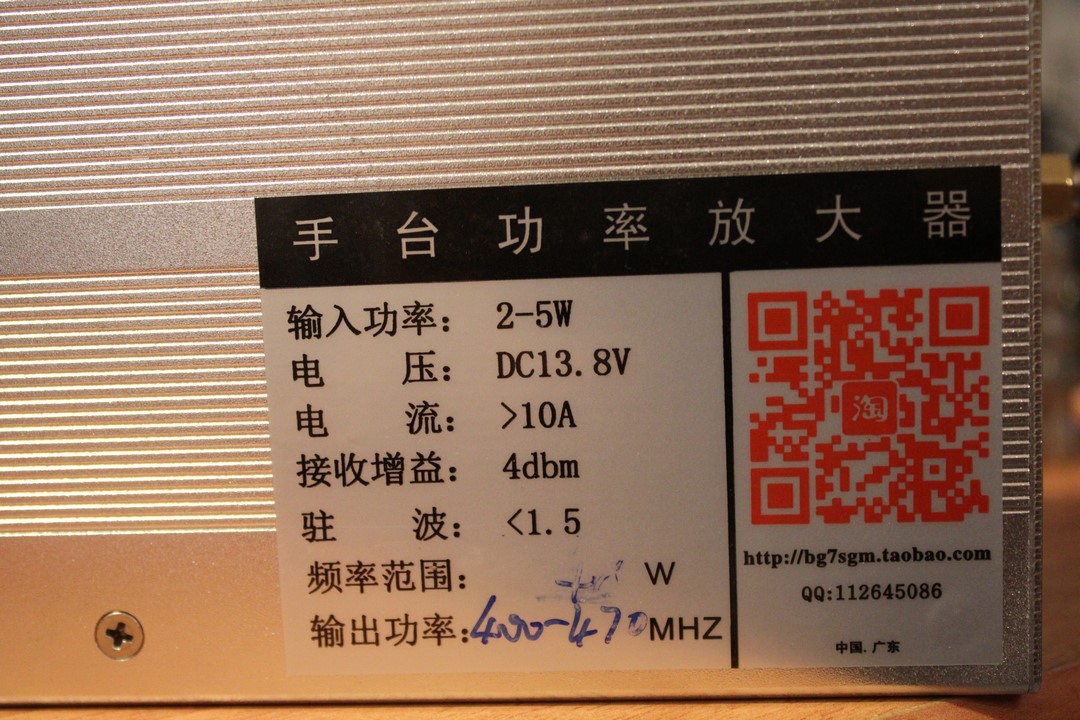 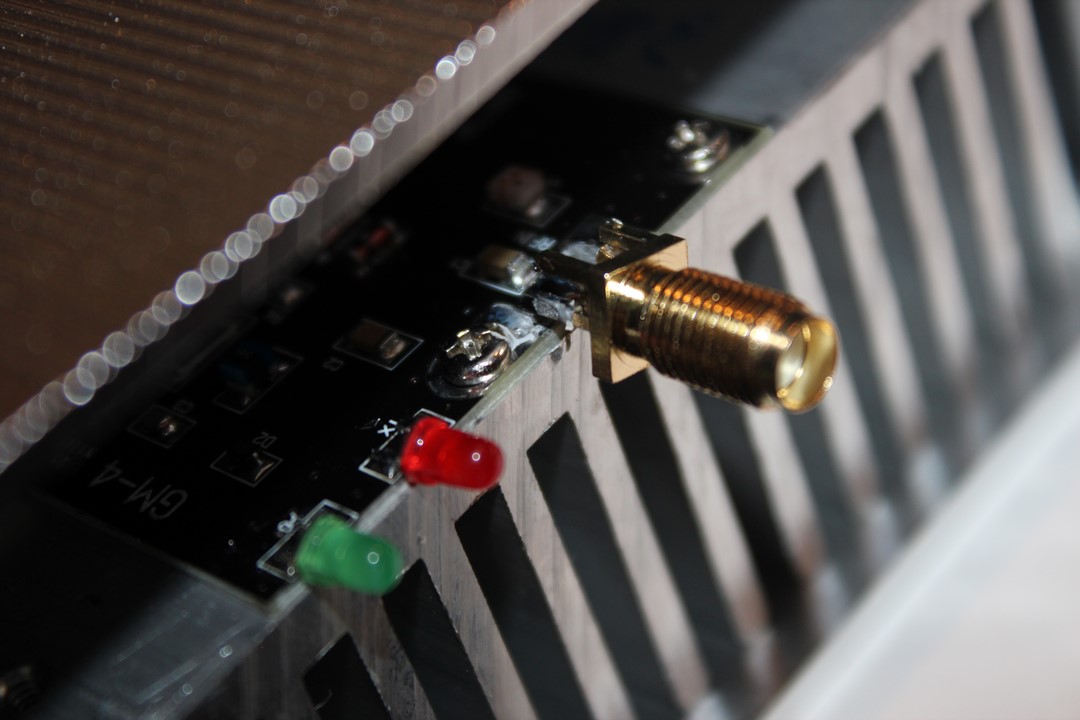 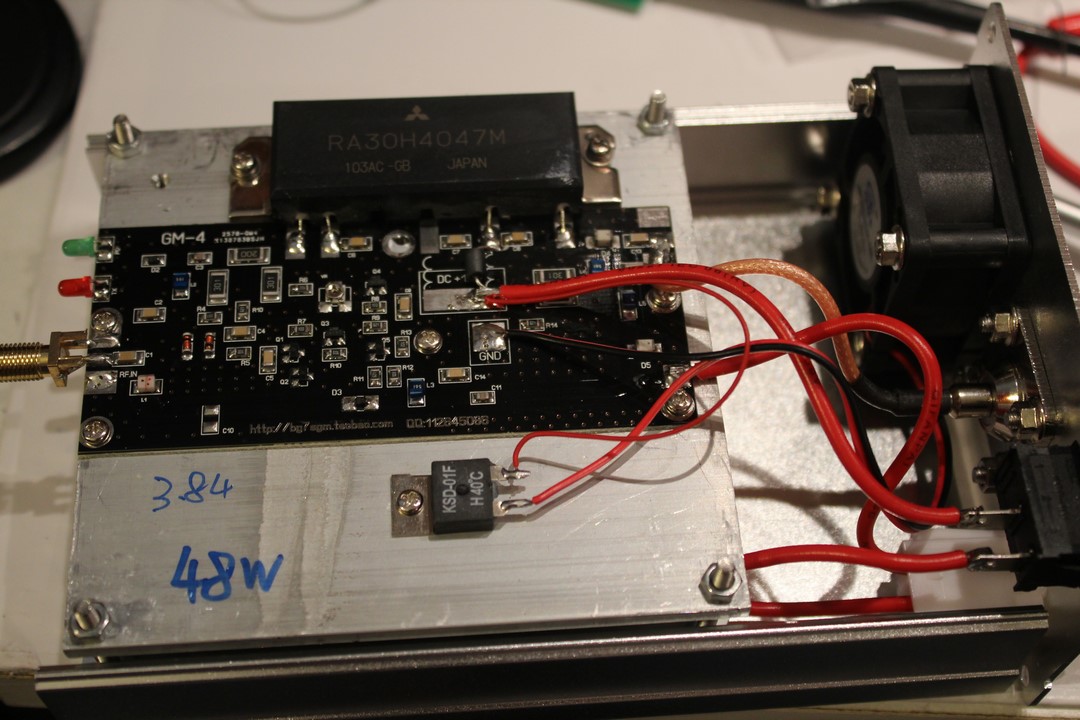 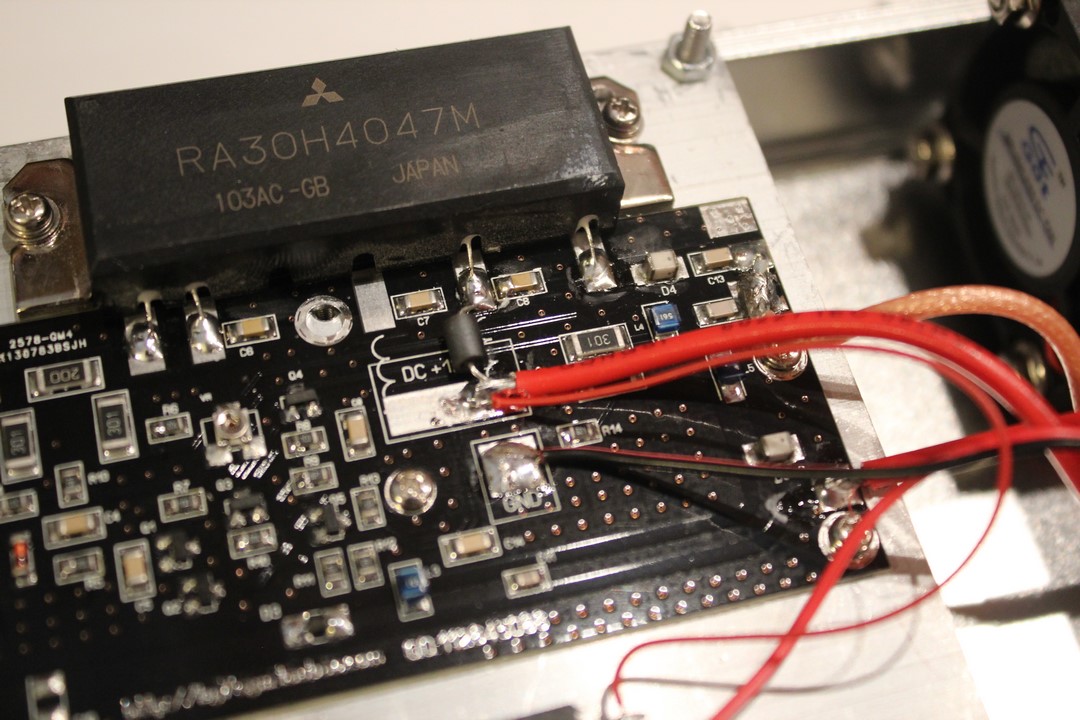 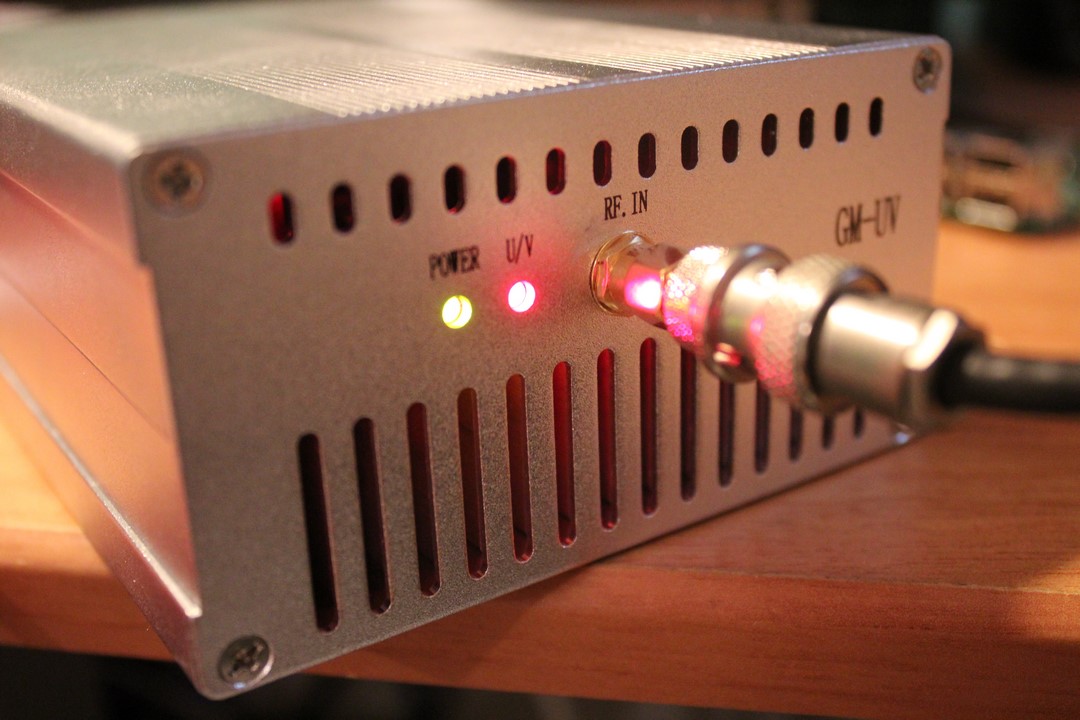 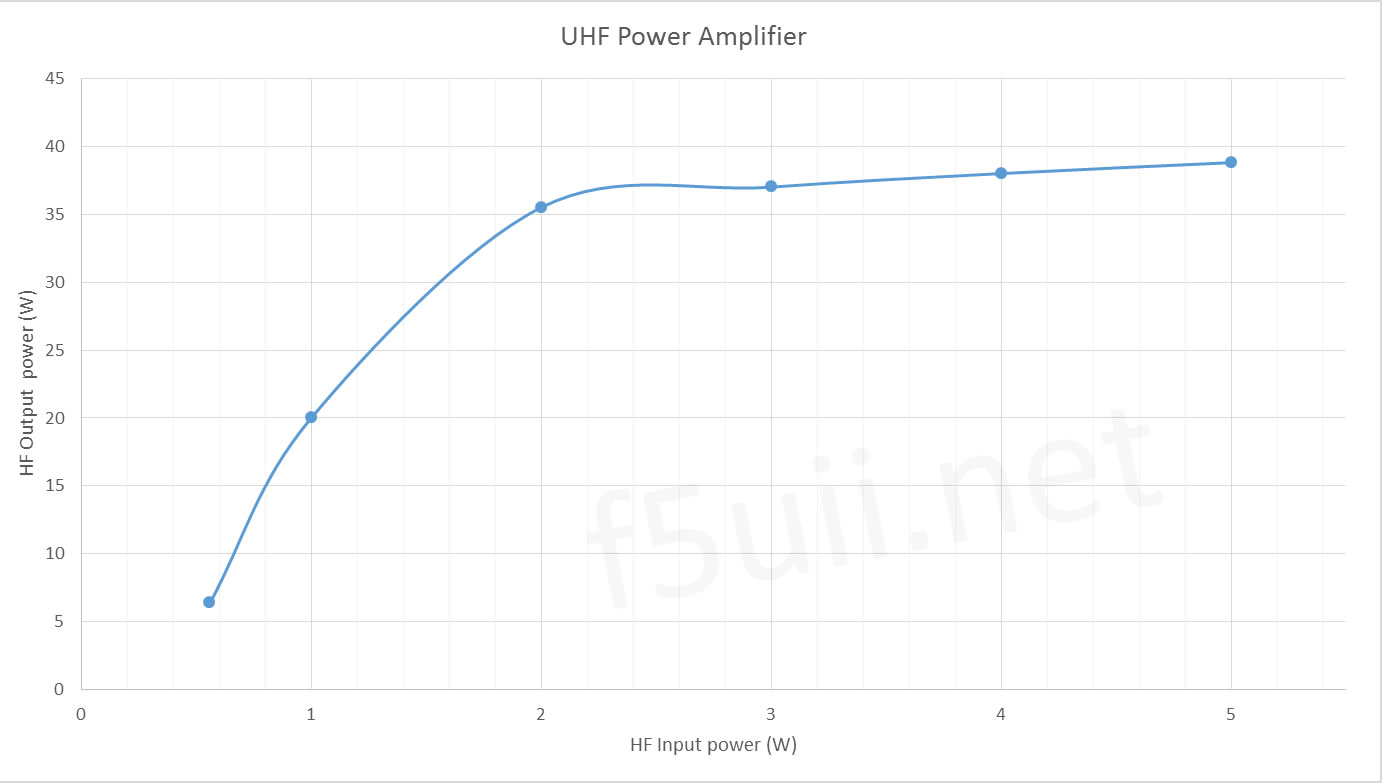 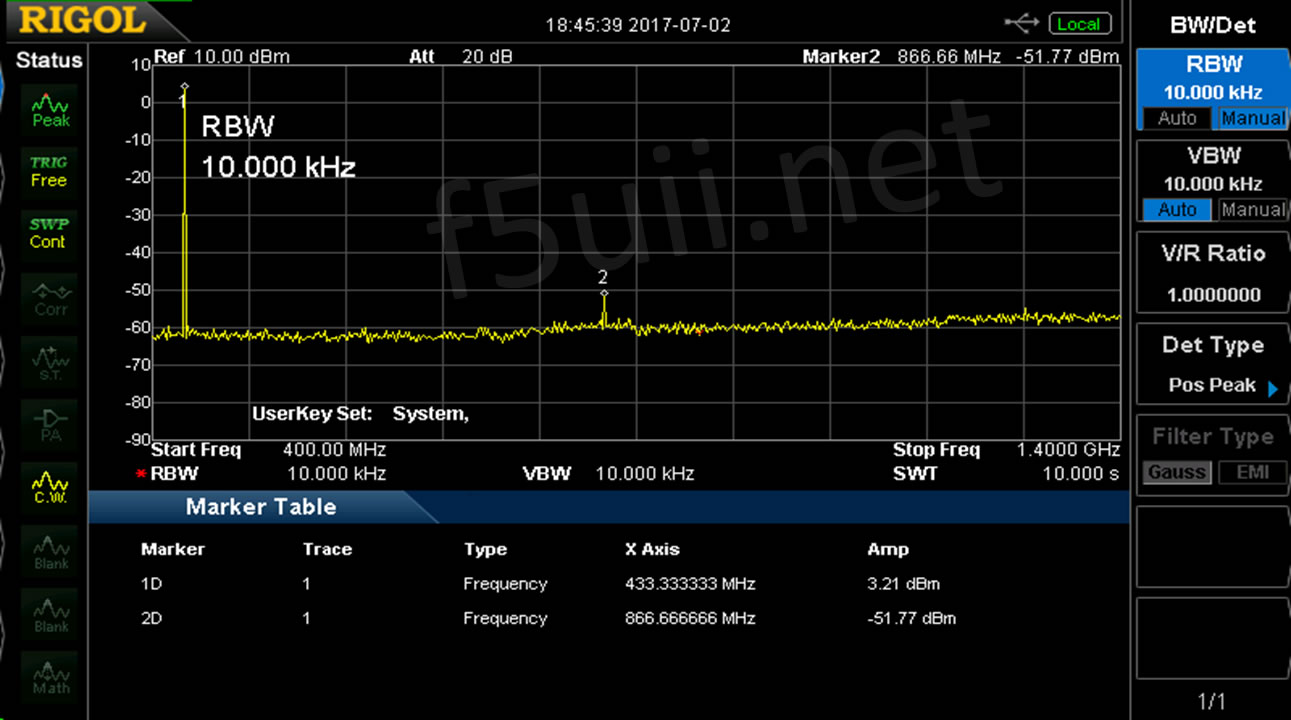 22 thoughts on “Tests of an UHF amplifier for DMR” 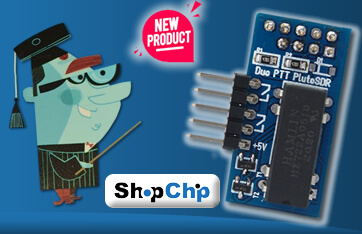